UPDATE: STAY INFORMED BY CHECKING OUT THE WINTER 2019 NEWSLETTER! 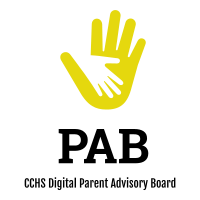 Welcome to the Digital Parent Advisory Board (PAB) message and survey. We have transformed the traditional meeting into an interactive digital format in order to allow greater participation. The March Survey can be found HERE.
In the February survey:

There were 70 parents that took the February PAB survey and the results were as follows:
I am in favor of allowing students to wear hats in the school building during the school day as long as it doesn't affect learning.
Strongly Disagree = 20%
Disagree = 27%
Neutral = 20%
Agree = 22%
Strongly Agree = 11%
With the understanding that my student's person will never be searched directly by a dog, I am in favor of CCHS's policy to bring trained dogs in to search for narcotics in student items, classrooms, lockers, and cars in the parking lot on a random and regular basis.
Yes = 91%
No = 9%
Our Building Leadership Team decided that we will have a one-week trial wearing hats in the building following spring break and then the staff will vote to see if we allow them in the building during the next school year.
Read more February Results

Salute to the class of 2020!  Your’s will be a fantastic year!  In addition to working through our new calendar and school start times, we have numerous new courses being offered and a brand new technology classroom located to the school’s immediate west.  Additionally, the high school welcomes 17 new staff members, all hired with a vision of experiential and student-centric learning.
Social-Emotional Wellbeing dominates our school culture this year with several assemblies scheduled to help students overcome the trials of being a teenager in an ever-increasing society of stress.  We will also put our 60 Link Crew Leaders through a full semester of classroom training to take full care of the freshman transition. If you are the parent of a freshman, ask you student about Tiger Pride Link Crew.
In a world where the only constant is change, and knowing that our students will face change at an even more rapid pace, CCHS is dedicated to preparing EVERY student for a successful career.  The class of 2021 will begin working on their Capstone projects (100% required for all students from this class forward). Our Professional and Internship program will see more than 200 students accomplish work-place internships for credit.  Our TOP program will continue to provide a safe and engaging space for those students who need a non-traditional environment. Our Pathways in Technology Early College High School (PTECH) program will offer college courses and internships in several career fields.  Finally, our Portrait of a Graduate effort will ensure that students learn the personal traits and skills to be successful.
Bill Summers
Show More

The Governor signed an executive order suspending in-person learning in public and private schools across the state from March 23 to April 17. 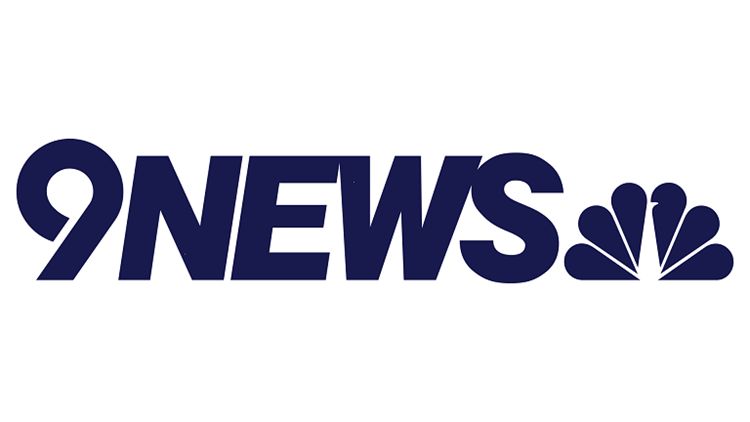